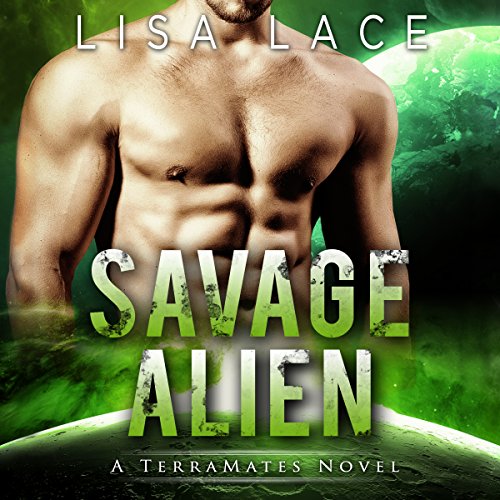 Michelle's dating a movie star, and from the outside her life looks glamorous. But she wants something more. At night, Michelle has dreams about an alien. She can't believe how handsome he is and lets him do unspeakable things to her. After all, it's just a dream, right?

She's surprised when the alien appears out of nowhere. When she's at TerraMates, the intergalactic mail-order bride agency, Caspian Coore walks into the room, looking for some oversized parts to fix his spaceship. Everything's bigger about these aliens.

Michelle had her future planned out, and a large, stern alien warrior isn't supposed to be part of it. Besides, Caspian is a Yarian. They're always promiscuous and love to party. Yarians only make an exception if they find their flaura...their eternal soul mate. Michelle's definitely not Caspian's flaura. She won't let him penetrate her defenses.

This story takes place in the TerraMates universe, but can be enjoyed as a standalone novel.