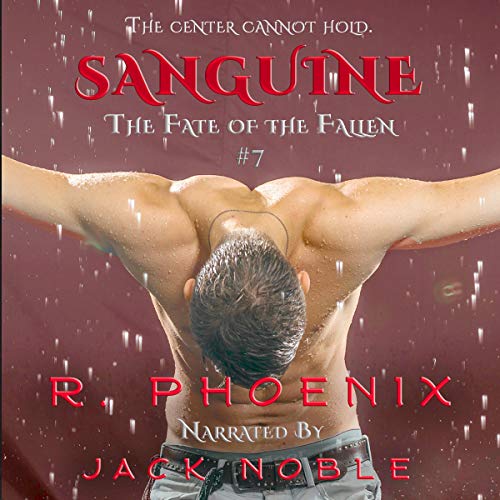 In the epic conclusion of the Fate of the Fallen series, the stage has been set for a revolution. After the council’s lack of reaction to the assassination of one of their own, the rebels grow bolder - and if they truly allow supes to join their ranks, they might be able to achieve the impossible. Hope has been rekindled, and nowhere has it been stronger than with the son of the former rebellion leader, Noah Franklin. Will he and Khaz throw in for more than a night, or will they choose to isolate themselves from what might still be a futile cause?

Reese’s allegiance to Elias Ivers has compromised his own desires to aid the rebellion, along with his disapproval of their “take no prisoners” approach. He and his claimed humans, Ashton and Leo, have different agendas, but can they come together in a time of need?

Newly-ascended Elder Elias Ivers has a target on his back - and it’s not only from sympathizers and rebels. Even those amongst his own ranks are loath to accept him, and he finds that taking control is not as easy as he’d thought. With his werewolf pet, Jace, at his side, can he show the council what it truly is to rule?

Humans have fought for a decade to regain their freedom, and now, the time has come to reclaim it. The restlessness and strife among the vampires, witches, and werewolves who rule over humanity leaves them a unique opening...if they can only figure out how to take advantage of it.

Sanguine is not a stand-alone. It also contains significant spoilers for the Need Trilogy. For the most part, I’ve done my best to avoid spoilers across the Fate of the Fallen world, but the Need Trilogy goes hand-in-hand with the series's story.