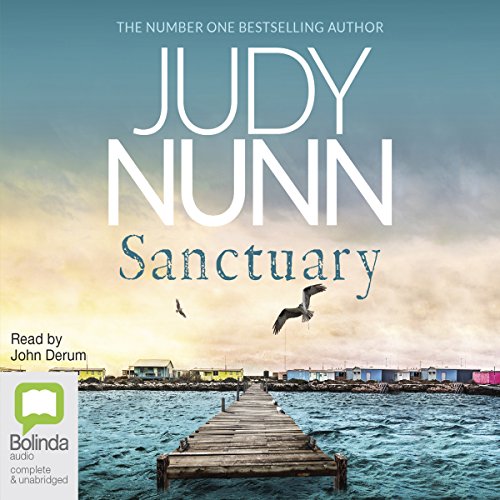 On a barren island off the coast of Western Australia, a rickety wooden dinghy runs aground. Aboard are nine people who have no idea where they are. Strangers before the violent storm that tore their vessel apart, the instinct to survive has seen them bond during their days adrift on a vast and merciless ocean. Fate has cast them ashore with only one thing in common...fear.

Rassen the doctor, Massoud the student, the child Hamid and the others all fear for their lives. But in their midst is Jalila, who appears to fear nothing. The beautiful young Yazidi woman is a mystery to them all.

While they remain undiscovered on the deserted island, they dare to dream of a new life...but 40 kilometres away on the mainland lies the tiny fishing port of Shoalhaven. Here everyone knows everyone, and everyone has their place. In Shoalhaven things never change. Until now....