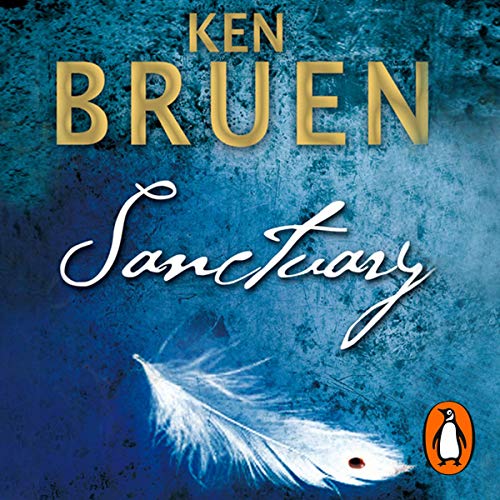 Two guards; one nun; one judge.

When a letter containing a list of victims arrives in the post, PI Jack Taylor is sickened, but tells himself the list has nothing to do with him. He has enough to do just staying sane. His close friend Ridge is recovering from surgery and alcohol's siren song is calling to him ever more insistently.

A guard and then a judge die in mysterious circumstances. But it is not until a child is added to the list that Taylor determines to find the identity of the killer, and stop them at any cost. What he doesn't know is that his relationship with the killer is far closer than he thinks. And that it's about to become deeply personal.

Spiked with dark humour, seasoned with acute insights about the perils of urbanisation, and fuelled by rage at man's inhumanity to man, this is crime-writing at its darkest and most original.