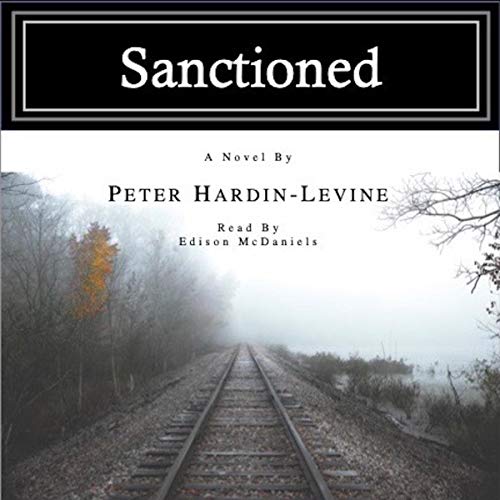 Ben Billings is young and carefree. He recently finished at the bottom of his law school class, and is happily getting by doing what little work he can. To Ben’s amazement, the city’s top lawyer sends the mysterious Liza Allen to him for help on a legal matter.

Ben is thrilled, but his world quickly spins out of control. Liza’s story is far from what it seemed, and Ben suddenly finds himself doing battle with the country’s leading litigators. Ben’s misery grows as he is increasingly befuddled by the beguiling woman down the hall.

Sanctioned is a headline-ripped legal thriller about a young lawyer who finds himself thrust into a fierce battle at the heart of the #MeToo movement. You will not be able to stop listening!