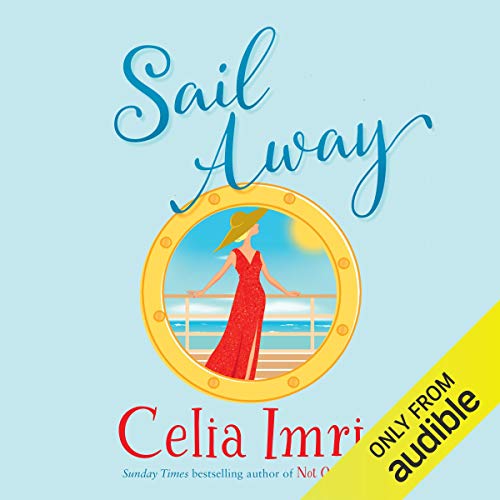 The deliciously witty, irresistible new novel from the top 10 Sunday Times best-selling author of Not Quite Nice follows the exploits of two women on an Atlantic cruise ship.

The phone hasn't rung for months. Suzy Marshall is discovering that work can be sluggish for an actress over 60 - even for the former star of a 1980s TV series. So when she's offered the plum role of Lady Bracknell in The Importance of Being Earnest in Zurich, it seems like a godsend. Until, that is, the play is abruptly cancelled in suspicious circumstances, and Suzy is forced to take a job on a cruise ship to get home.

Meanwhile, Amanda Herbert finds herself homeless in rainy Clapham. Her flat purchase has fallen through, and her children are absorbed in their own dramas. Then she spots an advertisement for an Atlantic cruise and realises a few weeks on board would tide her over - and save her money - until the crisis is solved.

As the two women set sail on a new adventure, neither can possibly predict the strange characters and dodgy dealings they will encounter - nor the unexpected rewards they will reap. Vividly evoking the old-world glamour of a cruise ship - and the complex politics of its staff quarters - Sail Away is at once a hilarious romp and a thrilling tale of intrigue, from the acclaimed pen of Celia Imrie.