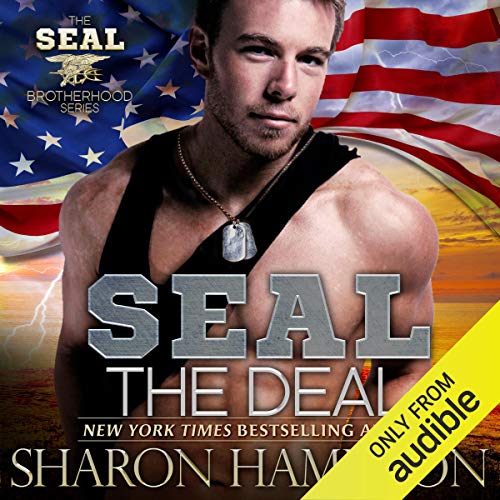 Special Operator Nick Dunn gets the call he has been dreading since before his last deployment. His sister is in her final stages of cancer. He and his Team 3 roommate drive up to Sonoma County from Coronado to help her shut down her failing nursery business and tie up her final affairs.

Nick only vaguely remembers Devon Brandeburg, his sister's best friend, but boy has she grown up. Last time he saw her was five years ago when he graduated BUD/s and completed SEAL qualification to obtain his Trident. Sparks begin to fly between the two of them, but not in the normal way for Nick. The woman wants nothing to do with him.

Devon Brandeburg has created a small financial fortune through her success in real estate. Her career is her main focus, but a closely guarded secret is her total lack of experience with men. After all, who needs them? Especially when their testosterone-stuffed egos suck all the air out of the room, like Nick's does.

Nick's sister requires two things of the both of them as her dying wish. 1. Nick and Devon must find a buyer for the nursery together, not allowing to her nasty winery owner neighbor next door to get his hands on her piece of heaven. 2. They date at least five times before she passes on.

What starts as a deathbed promise turns out to be a hot affair neither one expected. Nick becomes Devon's teacher in her journey to womanhood. As she comes alive in his arms, the student brings the teacher something he's never allowed himself to want, and now knows he needs.