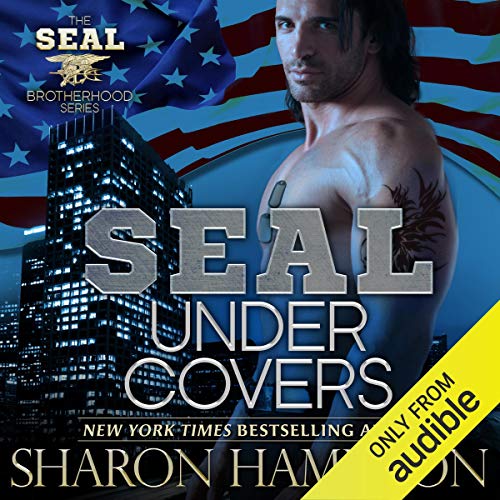 Navy SEAL Armando Guzman has just returned from a difficult tour in Afghanistan only to find his sister still making choices that land her in the company of a San Diego drug gang. Vowing he will save her from the bad environment she has placed herself in, he is blindsided by his sister's hotter-than-hot best friend, Gina. Gina Mancuso is working her first undercover detail, trying to prove herself on a male-dominated police force, even if it means she has to work side by side with the SDPD officer with whom she had a brief, abusive relationship.

She is not prepared for the chemical attraction that slams her against the hard body of her subject's Navy SEAL brother, Armando. Their hot affair not only threatens to ruin her mission, but could engulf Armando in a career-ending dispute with local law enforcement. Armando is unwilling to walk away from his sister, especially as tensions rise between he and Gina's ex-lover. Gina is in a race for time to keep her secret identity from the man she is now sure she loves with all her heart. But will she have to sacrifice their relationship in order to accomplish the mission she was sent to do?