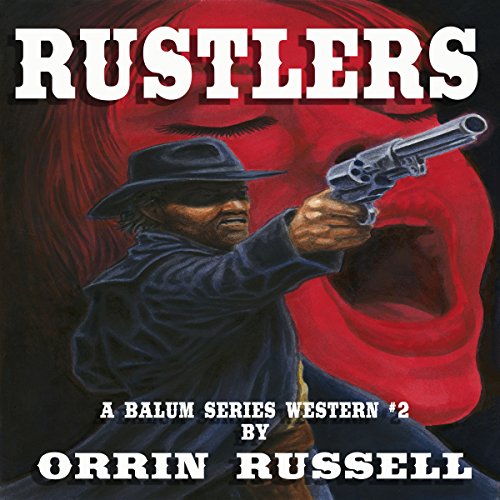 Taking a hard look at his position in life, Balum can't say he's pleased. Near flat-broke and aimless, he bites at the chance of a lifetime: a roundup of 1,000 wild Texas longhorns. It won't be easy. He might die in a stampede or get hooked by a horn, the cattle might die on the drive or fetch a collapsed price at market. And the biggest obstacle of all: rustlers.

There existed two types of rustlers in the Old West; those who stole a few head in the dark of night, and those who appropriated an entire herd for everybody to see. The former could be dealt with easily enough. The latter however, was another matter.

Balum has no desire to get into a shooting war, but he's come this far and he'll be damned if some range bully strips them out of cattle. He has skin in the game.

Between cattle thieves, the lure of women, and the ever-present threat of violence, Balum stands at a fork leading to riches or death.