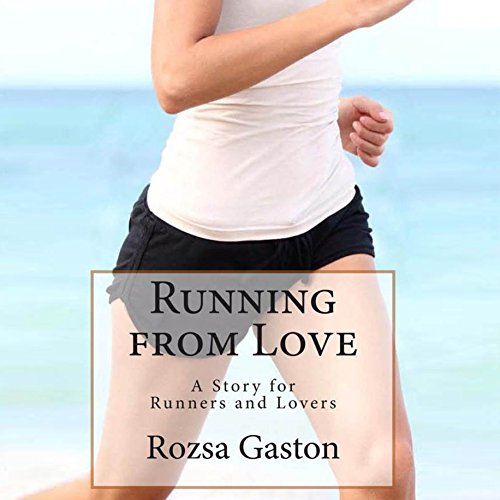 Farrah Foley runs the way she runs her love life - too cautiously. She slows down just when it's time to fly. Getting dumped with no explanation by the love of her life, she's determined never to find herself in that position again.

When Jude Farnesworth comes along, Farrah is intrigued but fears she can't compete with the kind of high-society women he meets in his town of Greenwich, Connecticut. Raised in Queens, she lives in the Bronx, where she runs with the Van Cortlandt Track Club. Down-to-earth yet vulnerable, she has no idea that Jude is attracted to the qualities in her she's trying hardest to hide.

Jude knows about being between two groups, belonging to neither, having grown up at the fringes of affluence. He wants to write about the experience as soon as he finishes ghostwriting TV financial expert Dan Perlstein's latest book, How to Marry Money. Increasingly uneasy as he researches his current project, Jude begins to realize the life he wants for himself is entirely unlike the lives of the people with whom he has surrounded himself.

When Jude meets Farrah, for the first time he can see himself as an insider, the only other member of Farrah's club. But when Farrah discovers what Jude is writing about, she leaves him behind in the dust. Will Jude be able to catch her at the finish line?