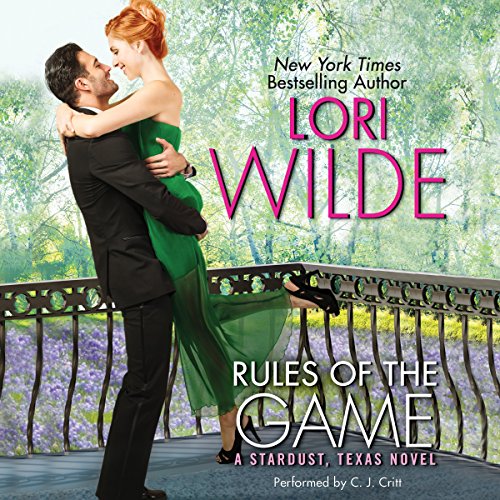 Rules of the Game

Rules of the Game

Just uttering the word wedding makes Jodi Carlyle break out into a cold sweat. So a year after she was dumped at the altar, and two days after turning the big 3-0, she decides to break some rules - by dressing to the nines, hiring a limo, and crashing a swanky wedding....

Where she catches the eye of the Dallas Gunslingers' new star hitter, Jake Coronnado. He's hot. He's sexy. He sticks by her side all evening. He's the perfect fling. After a wild weekend where they do everything and then some, Jodi thinks she'll never have to see him again...hey, she's even told him her name is Gwendolyn! But she thinks wrong.