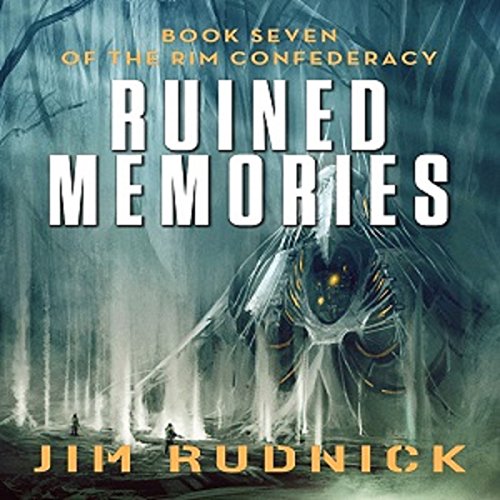 When a ship of refugees plead to come to the Barony realm for help, the Lady St. August is more than pleased to offer refuge and it falls to the Barony captain, Tanner Scott of the Atlas to provide that aid. In doing so, he learns about the real truth behind the refugees and why they are fleeing something that appears to be coming to the RIM, invaders!

While the Atlas delves into the details of the refugees, the RIM Confederacy Council and its leaders find that providing that refugee status and sanctuary, might be a process that will take the RIM into war.

With Admiral McQueen and his flagship leading the way, the RIM Navy calls on its member realms to add more ships to the task force that is assigned to beat the invaders and their best laid plans go awry, except for Captain Scott's reliance on what he calls his battle insurance. While the invaders do not communicate, it appears that they have superior technology and use it to try to win the day. Only Captain Scott's plan may work...or will it?

Carefull when buying this book. It is only worth it if you are buying it for the story. The speaker reads it in a horrible monotone with absolutly not puntioation or breaks or anything. only this monotone speaking going on and on makining it very hard to follow the story.