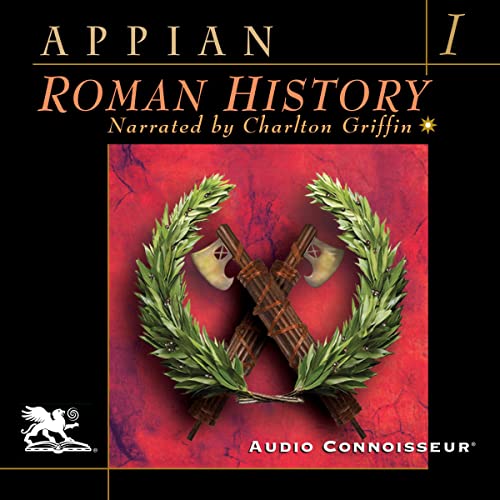 Appian of Alexander was a Greek historian who lived at the height of the Roman Empire during the first half of the 2nd century AD, having been born around AD 95 and died about AD 165. Very little is known about him beyond what he reveals about himself, along with the fact that he lived in Alexandria. He was a Roman citizen and held several senior-level public offices, both in Alexandria and in Rome. His claim to fame rests on two works: Roman History and The Civil Wars, the latter being by far the most valuable. These histories have come down to us in many complete books along with a considerable number of fragments.

Volume One traces all the wars Rome fought, but does so on the basis of geography. For example, all the wars which were fought in Spain are dealt with in chronological order from the earliest conflicts right up to the time of Appian. Each geographical area in the Roman Empire is dealt with on this basis. However, the Civil Wars are dealt with separately in Volume Two.

Translated from the Greek by Horace White.