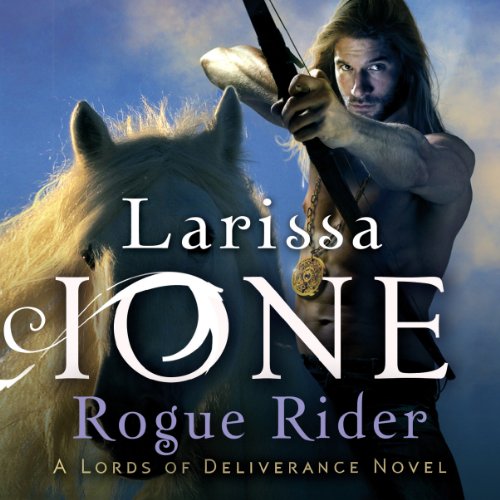 The prophecies were there but no one listened. Until now. They are the Lords of Deliverance and they have the power to ward off Doomsday . . . or let it ride.

Jillian Cardiff came to this remote mountain town to forget the demon attack that almost killed her. Instead, she rescues - and falls for - a gorgeous stranger who has no memory of anything other than his name.

Reseph may not know his background, or why he mysteriously appeared in Jillian's life, but he knows he wants to stay. Yet when Jillian's neighbours are killed and demon hunters arrive on the scene, Reseph fears that he's putting Jillian in danger.

And once it's revealed that Reseph is also Pestilence, the Horseman responsible for ravaging the world with death and destruction, he and Jillian must face the greatest challenge of all: can they forget the horrors of a chilling past to save the future they both desire?

"Megatalent Ione is at the top of her game... a master at turning on the emotion and passion" (Romantic Times)