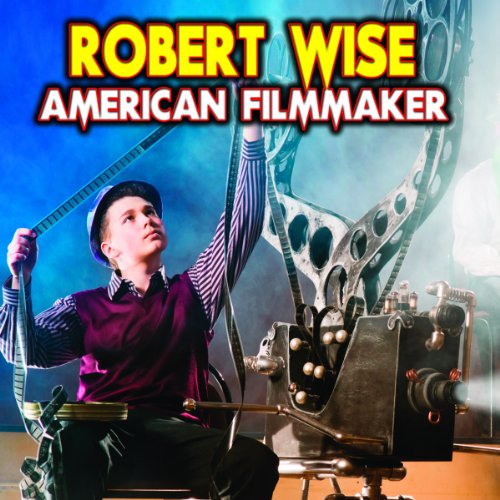 Hard-working, dedicated, inventive, and ready to tackle any genre - that was Academy Award-winning director Robert Wise. Despite all the praise and awards, Wise could easily be called one of Hollywood's always working blue-collar directors. He helmed everything from B movies to Academy Award-winning blockbusters, all while managing to live a quiet life amid the glitz, glamour, and scandal of Tinsel Town. How this soft-spoken man managed to tame mega-stars' egos while directing film classics remains a mystery. But manage them he did, as he created an amazing resume of films and garnered a slew of awards from the Academy of Arts and Sciences, the Golden Globes, the American Film Institute, the American Society of Cinematographers, the Director's Guild of America and many other industry organizations. This 100-minute audio focuses on movies both edited or directed by the incomparable cinematic icon, Robert Wise.