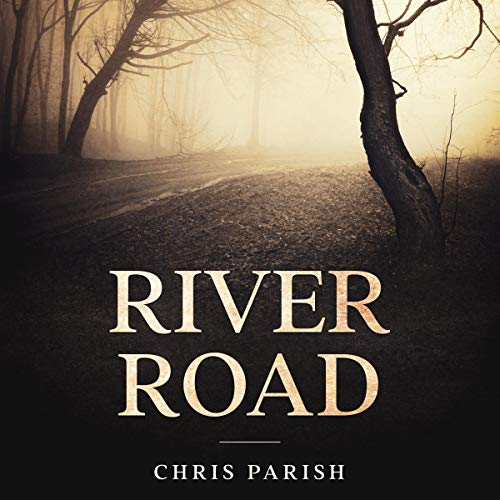 Ralphie Parson and his mother moved to Grayson, Texas, in hopes for a better future. Ralphie's mother, Barb, gets a secretary job at the local salt company. Before they were to unpack their moving boxes, Ralphie and his mother were targeted by what appeared to be KKK members. Ralphie only wants to be a kid and find new friends, other than his cousin Jaray, who lives only a few blocks away. Ralphie, with the help of his family, must fight racism for the first time in his life. His fight against racism was not what he expected. He and his mother must avoid the racist attackers long enough to stay alive while working with local law enforcement and the Dallas FBI agents to solve why they were being targeted.

"Klansman lived north of the river. Their kids would take Crain’s Ferry to the other side to go to school back in the 1930s, way before the bridge was built. One day, Mr. Crain was taking the kids across the river for school and then shot holes in the floor of the ferry. All the Klansman kids and Mr. Crain drowned in the river.”

“Why did he do that?” FBI Agent Benson asked.

“Because the KKK killed Mr. Crain’s son. Turns out Mr. Crain’s son was dating a Black woman, and the Klan members found out it and killed his son and the woman. Mr. Crain found them both hanging deep in the woods one day and decided he’d drown all their kids. The kids are buried in Erwin Cemetery. You can still see the graves today, but some of them are hard to read.”