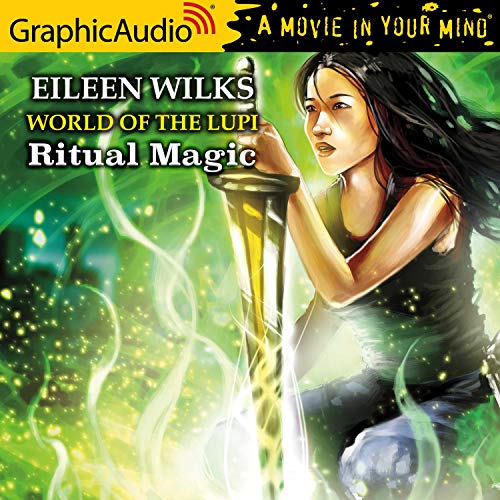 On her 57th birthday, Lily’s mother suddenly loses all memory beyond the age of 12. Lily knows her mother was attacked by something more than magic. More...and darker.

When Lily and Rule discover that others suffered the same mysterious loss - at the same time on the same night - their investigation into the darkness begins. Joining them is someone Lily never thought she’d see again: Al Drummond, who once tried to destroy her. He also happens to be dead. But the mysterious attacks were caused by a power strong enough to affect matters beyond the world of the living.

With some victims losing years of memory and others their lives, Lily must discover what on earth - or beyond - connects them.