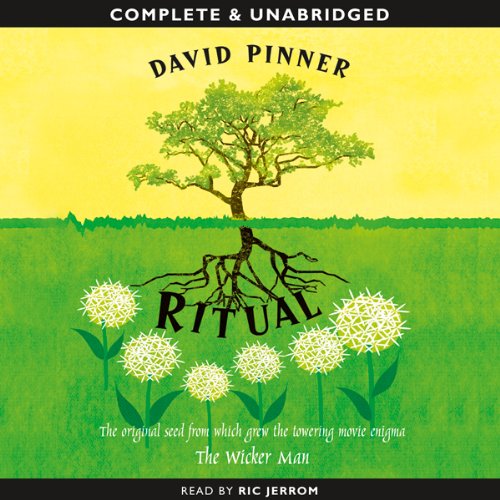 Police officer David Hanlin is asked to investigate the presumed murder of a child in an obscure rural village in Cornwall. During the protagonist's short stay, he is slowly subjected to a spectacle of psychological trickery, sexual seduction, ancient religious practices and nightmarish sacrificial rituals. Shrouded in the same brand of mystery and contradiction that forms its tangled plot, Ritual, the 1967 debut by playwright David Pinner, is commonly recognised to be the basis for the 1973 film, The Wicker Man, which has enthralled and inspired generations of film enthusiasts throughout the world.