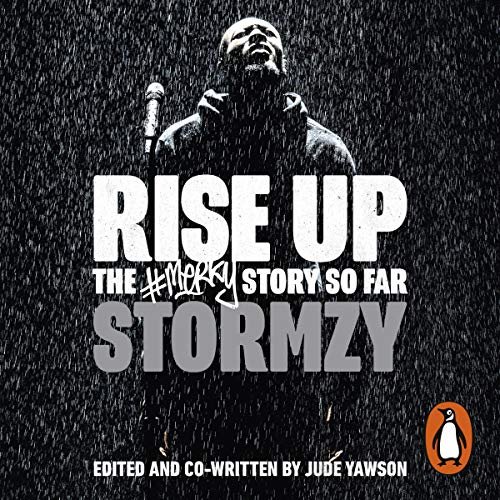 The #MERKY story so far.

In three years Stormzy has risen from one of the most promising musicians of his generation to a spokesperson for a generation. Rise Up is the story of how he got there. It’s a story about faith and the ideas worth fighting for. It’s about knowing where you’re from and where you’re going. It’s about following your dreams without compromising who you are.

Rise Up is Stormzy’s story, in his words, and the record of a journey unlike any other.