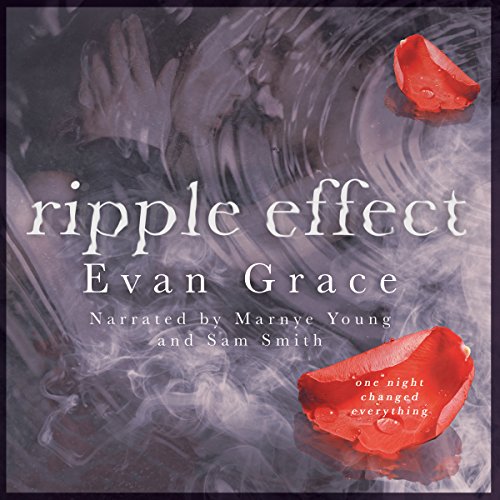 Ripley Brown had the kind of love that would last a lifetime. Until the night it died a tragic death, leaving her reeling and obliterating her ability to trust another man with her heart.

Brock James grew up in a home filled with violence and hate. He vowed never to be like his father, until the night he became even worse than the man. The night he destroyed everything.

Now, Brock is out of the military. He returns home, not expecting to see Ripley. He hasn't laid eyes on her since that fateful night, but even after six years, he knows exactly what he wants. It's time for Brock to face the demons of his past. The same demons that have been haunting Ripley all this time. Brock is determined to win Ripley back, but can she open her heart back up to the man who broke it? And even if she does - will Brock be able to forgive himself for hurting the only person who ever mattered?