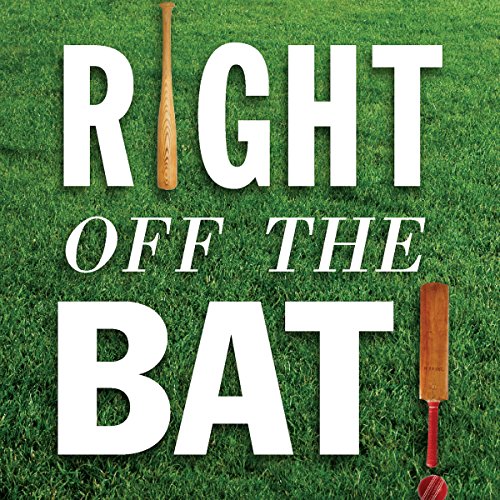 Right Off the Bat

Right Off the Bat

Are baseball and cricket two sports divided by a common language? Both employ bats, balls, and innings. Fans of both love statistics, revel in nostalgia, and use baffling jargon. In Right Off the Bat, baseball nut Evander Lomke and cricket buff Martin Rowe explain "their" sport to the other sport's fans - through anecdotes, diagrams, photographs, and a curve (or dipper) or two.

Cricket and baseball share a parallel and occasionally intertwined history (the first international cricket match was played in the United States). Indeed, they have mirrored their countries' struggles with identity and race, and have expanded beyond the shores of their founding countries to become multinational sports commanding global followings that are, even now, challenging the future of both sports. Right off the Bat is the perfect present for fans of either sport, as well as a handy introduction to those who want to divine the deeper rhythms of play.