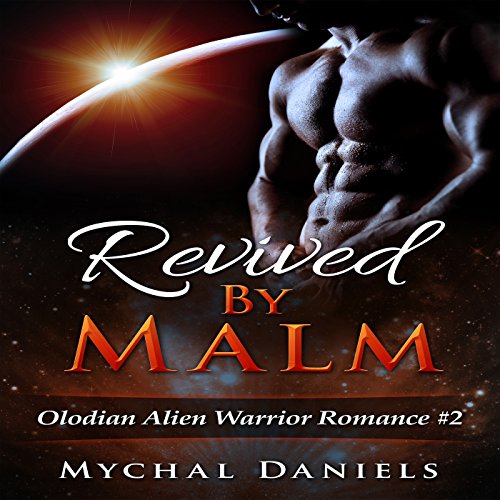 Who has time to miss coffee and chocolate when there's an alien warrior superhero stealing hearts?

Clever with a bright future ahead of her, Dr. Phoebe Brown has it all - intelligence, an enviable career as a highly respected doctor, beauty and brains. That is until her life is endangered on a failing maintenance space station.

A heroic rescue by a fleet of honorable, if not unbelievably sexy, warrior aliens places a now comatose Phoebe in a new alien world.

She wakes to find her entire life as she knew it is gone and she must start over - alone.

Malm is the ultimate warrior, committed to fulfilling his duty as second-in-command to his cousin and friend, Tordin. So when he experiences an undeniable pull and extraordinary attraction for the sleeping human female, he wants nothing more than to get her safely to his planet. There she can find a male worthy of her and away from him.

Will Phoebe be able to create a new life after Earth - alone - when her heart longs for the attention and touch of the one man who is the least interested - the one with the emerald eyes called Malm?