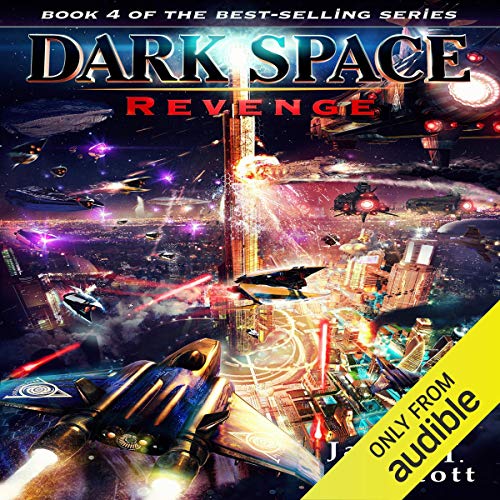 Humanity has just won a major victory against the invading Sythians - the first victory in the history of the war. The savage Gors have joined forces with Dark Space, and now for the first time since the invasion, it looks like the tide is turning. But the Sythians weren't defeated. Humanity just bloodied their noses. Now they know where Dark Space is, and they are coming back for revenge.

Admiral Hoff Heston is secretly terrified of what's coming, but he's lulling people into a false sense of security. He needs to buy time. The people of Dark Space are not as alone as they think.

And everything is about to change.

Avilon, a lost sector of humans, has remained hidden and untouched by the Sythian invasion. No one knew they even existed, except for Admiral Heston. Now he must send a mission to contact them and get help, but what humanity finds there will change more than just the course of the war against the alien invaders…it will change the very nature of their existence.