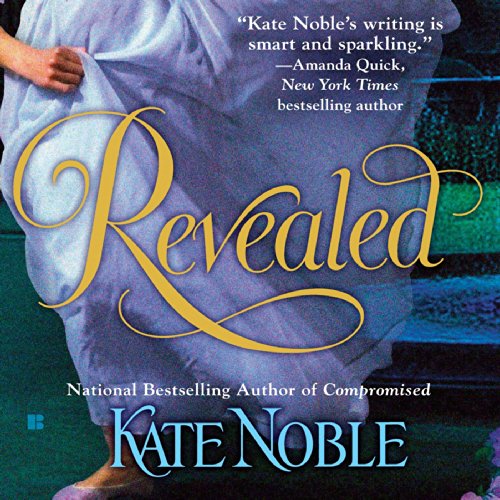 From the acclaimed author of Compromised comes a tale of love and war among the ton.

Phillippa Benning is the unrivaled beauty of the Season. But when another lady challenges her for a marquis's attentions, Phillippa entices him to a secret rendezvous only to stumble upon The Blue Raven, England's most famous spy, lurking at the site of her planned tryst.

The Blue Raven has uncovered an enemy plot directed at upcoming society functions, but he's unable to infiltrate London society. Phillippa makes an offer: In exchange for entrée among the ton, he agrees to have his true identity revealed at the Benning Ball, guaranteeing her unrivaled notoriety. As the danger draws closer, the mysterious spy and Phillippa give in to mutual desire. But when the game turns deadly, betrayal waits around the corner, and Phillippa must decide once and for all, is it the myth that captured her heart, or the man?