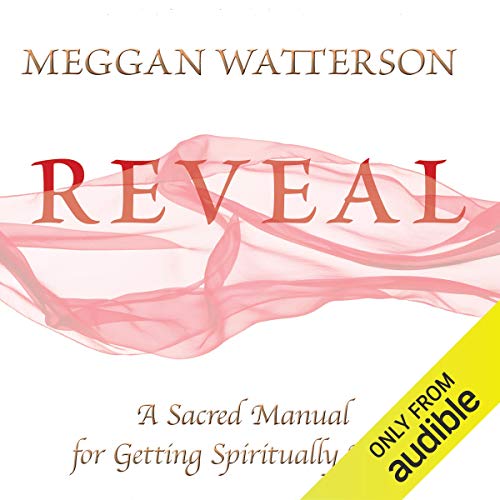 Harvard-trained theologian Meggan Watterson marched out of her church at age 10. With little-girl clarity, she knew something tremendously crucial was missing: the voices of women.

Watterson became a theologian and a pilgrim to the divine feminine to find the missing stories and images of women's spiritual voices. She knew women's voices had never been silenced, just buried. But what she truly sought was her own spiritual voice inside her - the one veiled beneath years of self-doubt.

At a sacred site of the Black Madonna in Europe, Watterson had a revelation that changed her. Rather than transcending the body, denying or ignoring it, being spiritual for her meant accepting her body as sacred. Only then, Watterson realized could she hear the voice of unfaltering love inside her - the voice of her soul.

With passion, humor, and brutal honesty, Watterson draws on ancient stories and lesser-known texts of the divine feminine, like The Gospel of Mary Magdalene, making them modern and accessible to reveal the spiritual process she went through. She suggests that being spiritual is simply about stripping down to the truth of who we really are.

Through her extensive work with women, Watterson found that she was not alone. There are countless women who long for a spirituality that encourages embodiment rather than denies it, that inspires them to abandon their fears but never themselves, and to be led by the audacious and fiercely loving voice of truth inside them.

No matter where you rest on the spectrum of spirituality - religious or secular, devout believer or chronic doubter, freelance mystic or borderline agnostic - this story is about the desire in all of us to want to shed everything that holds us back. Reveal provides what religions have left out-the spiritual voice of a woman who has claimed her body as sacred - a woman who has found the divine insider her. In essence, this is a manual for revealing your soul.