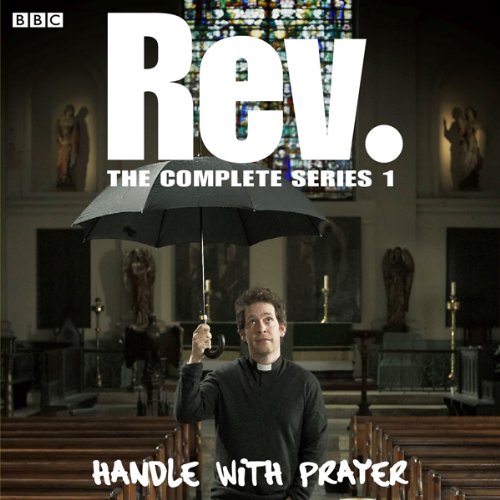 Tom Hollander (‘In the Loop’, ‘Pirates of the Caribbean’) stars as the Rev Adam Smallbone. He’s a Church of England vicar, newly promoted from a sleepy rural parish to the inner-city world of St Saviour’s in east London. It is a world he has little experience of, and it shows.

In this series, Adam’s church gets a makeover, complete with plasma screens and a smoothie bar, Adam researches some poledancers and then succumbs to envy when he hears an old rival on ‘Thought for the Day’.

Adam’s new ‘bromance’ with Leon comes to a crashing halt at an embarrassing vicarage dinner party. Adam also has a crisis of faith and then gets drunk at a Vicars and Tarts party...