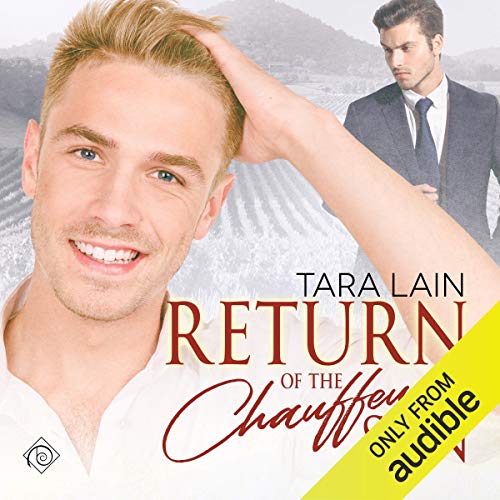 Return of the Chauffeur's Son

Luca McGrath may be returning to Napa Valley, California, as a promising chef with dreams of starting his own restaurant and winery, but his heart still lives with the bad-boy son of a billionaire James Armstrong. Luca spent his childhood playing games with the golden boy of California society, so blinded by James he barely noticed the dark, quiet lure of his conservative older brother, Dylan Armstrong.

But now Luca's home, and his own powers of attraction are enough to make James question his dedicated heterosexuality and his promised marriage to a wealthy and powerful businesswoman. The obvious attraction between Luca and James spurs Dylan into action - but he's fighting a huge secret. While Luca dreamed of James, Dylan dreamed of Luca. When Luca gets caught in the struggle between the brothers and gets accused of culinary espionage, he's ready to chuck the fairy tale - unable to even imagine Dylan's power to make his dreams come true.