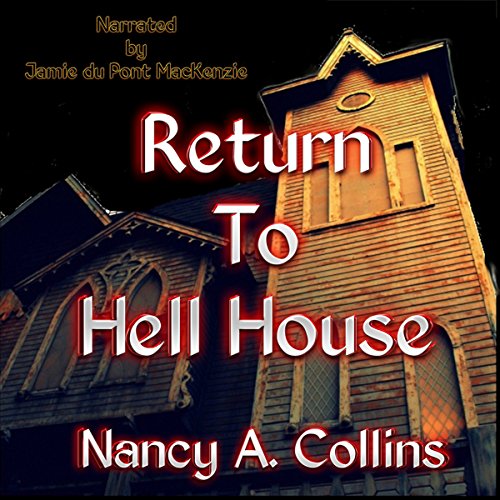 An authorized prequel to the classic ghost story Hell House

In 1927 the infamous millionaire occultist Emeric Belasco disappeared without a trace, leaving behind dozens of dead bodies in the rambling, isolated mansion known as Hell House. In 1931 a team of parapsychologists entered Hell House in order to solve the riddle of Belasco's fate, only to meet with horror, insanity and death.

Now, 9 years later, in 1940, another team of psychic and scientific experts, including the 15 year-old "Ghost Boy" Benjamin Franklin Fischer - the most gifted physical medium in modern history - return to investigate the most haunted house in the world, only to find Hell House eagerly awaiting its newest guests.