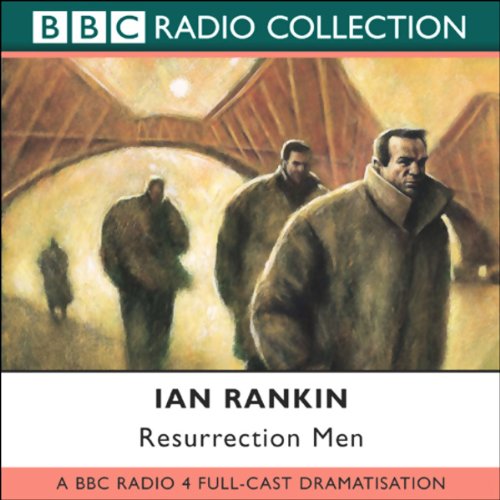 A few days into a murder inquiry following the brutal death of an Edinburgh art dealer, Rebus blows up at his superior, DCS Gill Templer, and is ordered to attend the Scottish Police College for "retraining". In other words, it's his Last Chance Saloon.

At the college, he's put into a group of similar officers, people who have a problem with the institution that houses them. They are given an old unsolved case to work on. The exercise is intended to teach them about teamwork while allowing profession the chance to assess this unholy "wild bunch". But there are those in the team that have their own secrets, connected to the very case they've been given, and they'll stop at nothing to protect their interests.

Meanwhile, the Scottish Crime Squad have a favour to ask of Rebus. They've found someone who can deliver information on the notorious gangster, "Big Ger" Cafferty, but they need a go-between. They've decided on Rebus, whether he likes it or not. And, in Edinburgh, newly-promoted Detective Sergeant Siobhan Clarke investigates the death of the murdered art dealer, a case which will lead back to Cafferty, and to Rebus.