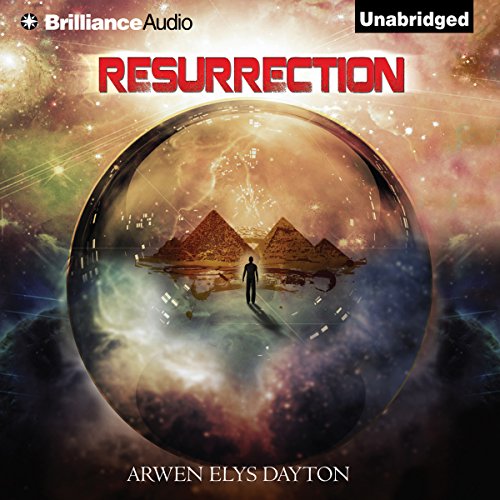 Five thousand years ago, the Kinley built a ship capable of traveling faster than light. It carried a group of scientists to a small, distant planet - a primitive place called Earth. Its mission was peaceful observation. But when the ship was destroyed, the Kinley crew found themselves stranded in ancient Egypt, participants in the pageant of life in the time of the Pharaohs. They buried remnants of their technology deep beneath the desert and sent a last desperate message home….

Five thousand years later, the Kinley homeworld hovers on the brink of extinction. An enemy that nearly obliterated their race has risen again - now with the ability to destroy them for good. A lone Kinley soldier named Pruit is sent on a desperate mission: to follow the ancient beacon back to Earth and recover the secrets to faster-than-light travel. It is their last hope. Technology that once allowed them to cross vast reaches of space might allow them to outrun their enemies and find a safe world to call their own. But Pruit’s mission will be harder than she can imagine. Her quest will draw her enemies after her and will awaken ancient foes on Earth. As she gets closer to what she seeks, she will find each adversary willing to risk everything to stop her, each hoping to steal the knowledge for themselves.The rivals will meet in modern-day Egypt and their struggle will alter the fate of worlds.