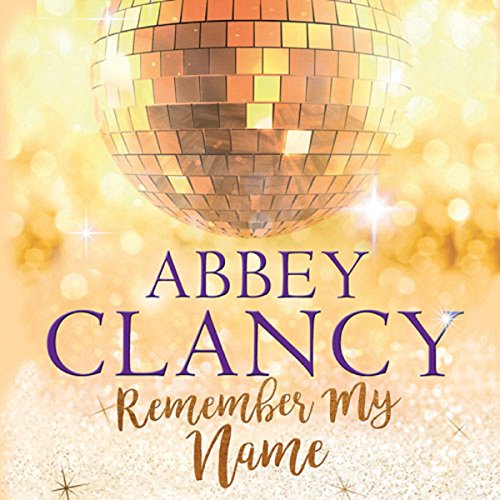 Model and TV presenter Abbey Clancy's debut novel is a romantic comedy about a girl from Liverpool who dreams of hitting the big time....

From the moment Liverpool teenager Jess stars in the school musical, she knows that she's got to be a star. Fast-forward a few years, and the closest the now 22-year-old Jessica has gotten to stardom is as a children's entertainer - which is where she meets Jack, uncle to the spoiled five-year-old birthday princess who spots Jessica's talent and offers her a job with a record label. But that means that she'll have to leave her family and her home and move to London - where she quickly finds that the streets aren't quite paved with gold. And as she spends her days making tea for bitchy PR girls and her night in a mouldy studio flat, Jessica wonders if leaving Liverpool for London has been a terrible mistake.

Attending an industry party - unfortunately only to serve canapes - Jessica's fortune suddenly changes when Vogue, the singer due to perform at the event, drops out. Before she knows it, Jessica volunteers to stand in and takes centre stage.

After a dazzling performance, she is surrounded by people wondering who this amazing new talent is. What's more, her star turn has been captured by the press, and she has become an overnight sensation.

Plunged into the crazy world of glitz and glamour, Jessica's life is transformed, but as her star rises, she loses touch with her roots. Jessica's teenage dreams of stardom may have come true, but at what cost?