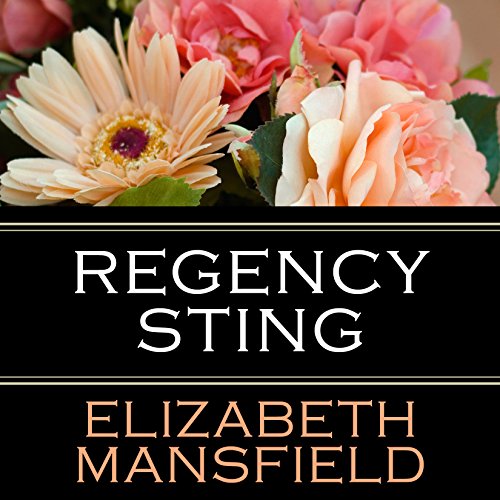 An American inherits a title and a love he never expected when he comes to England to claim his fortune in award-winning author Elizabeth Mansfield's sparkling Regency tale.

The Hartleys are on the brink of disaster. Viscount Mainwaring has died, unaccountably leaving his entire fortune to an American. Worst of all, Anne Hartley's future is in jeopardy. She has been forbidden from marrying the nobleman she has adored since the moment she found him thrown from his horse in Hyde Park.

With two society families up in arms, the unwitting new Viscount Mainwaring arrives in England to claim his title. That's when Anne's scheming stepmother comes up with a plan to save them all from imminent ruin. All that proper, sensible Anne has to do is transform the uncouth Virginian into an English gentleman. But Jason Hughes isn't the ill-mannered boor everyone expects. And love was never part of the bargain.