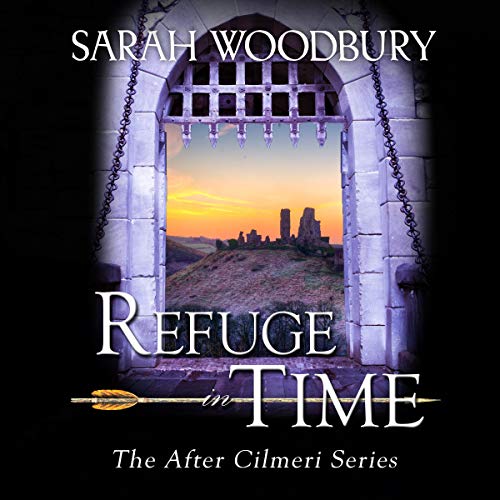 April 2022. When an unknown gunman sends David and William back to Earth Two, Michael, and Livia are left gasping along with the rest of their universe. Accepting that their respective employers are possible suspects, not to mention untrustworthy, the pair band together in the shooting's immediate aftermath, in an attempt to put the first few pieces of the puzzle together. But when an unexpected bout of time travel upends everyone yet again, Michael and Livia realize they are on their own, and this particular puzzle is one that they - and only they - can solve.

Refuge in Time takes place concurrently with and immediately following the events of Champions of Time, the previous book in the After Cilmeri series.