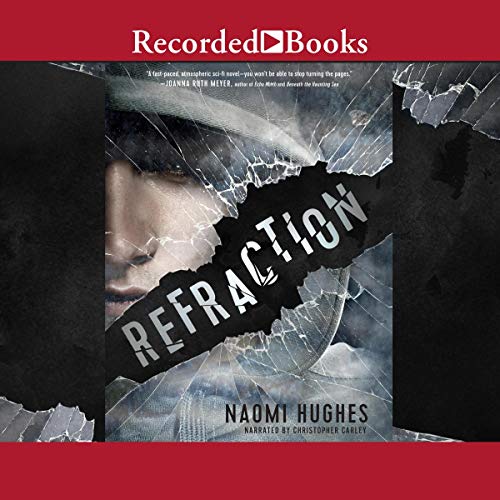 After an attack on earth, all reflective surfaces become weapons to release monsters, causing a planet-wide ban on mirrors. Despite the danger, the demand rises, and 17-year-old Marty Callahan becomes a distributor in an illegal mirror trade - until he's caught by the mayor's son, whose slate is far from clean. Both of them are exiled for their crimes to one of the many abandoned cities overrun by fog. But they soon realize their thoughts influence their surroundings and their deepest fears begin to manifest.

With fast pacing and riveting characters, this is an audiobook you won't want to pause.