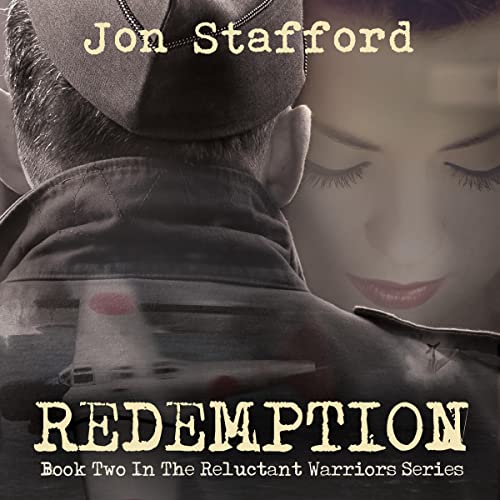 In his follow-up book to Reluctant Warriors, author Jon Stafford traces the impact of World War II on regular American men and women swept up by events thousands of miles away from home, and ponders how the continent that gave birth to Renaissance humanism could descend into murderous chaos.

This historical fiction is a story about soldiers who went to the other side of the world to fight for their country and the women who remained home to fend for themselves and their families with few resources and no one to turn to for support.

World War II left no lives unchanged. After the battles had been won and the fallen buried, the war continued to reverberate for decades in the lives of the men and women who fought and survived, lost the people most precious to them, became disillusioned, and found a way to go on.

From Guadalcanal to the island fortress of Formosa, and from Tulsa to Sacramento, these stories show men and women finding redemption from the turmoil and chaos of war.