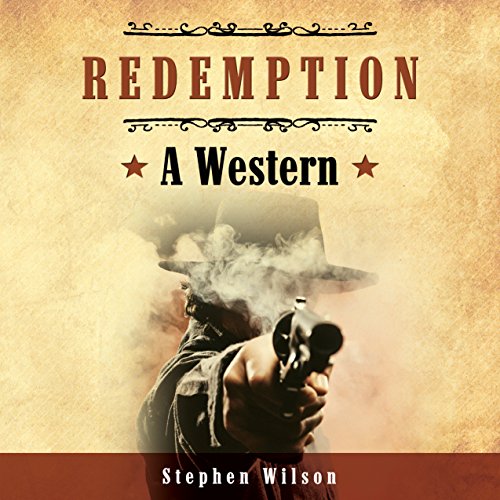 After robbing a bank, the Colter Gang stumble on the scene of the massacre of a Cherokee hunting party by cavalry soldiers intent on "pacification". The sole survivor of the raid is a young Indian baby. Even with a posse hot on their trail, young outlaw, Frank Palmer, refuses to simply leave the child to die from exposure to the cold. He pledges to join up with the gang as soon as he can find a place to drop off the child.

His plans go awry and he finds himself joining a wagon train to avoid the lawmen closing in on him. Still with the baby as his responsibility, he forms close ties with a preacher's family and their beautiful young daughter. Palmer finds it difficult to leave both the girl and his young charge to their fate when the Cherokee target their wagons in retaliation for the massacre. To survive, the wagon train needs the help that only an experienced gunman can provide. But will Palmer take on the impossible challenge as protector of the train or take flight to rejoin his gang?