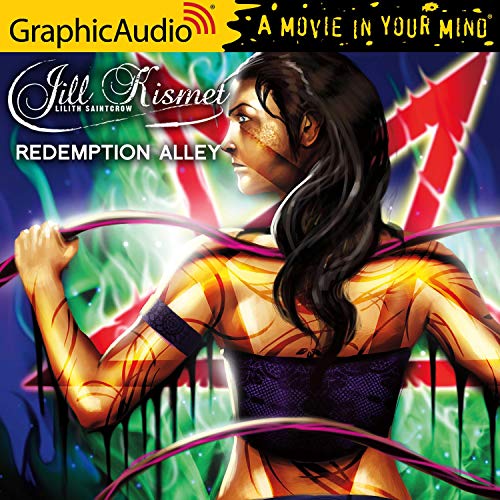 When her police contact asks her to look into a "suicide", she suddenly finds herself in a labyrinth of deception, drugs, murder - and all-too-human corruption. The cops are her allies, except for the ones who want her dead. The hellbreed are her targets, except for the ones who might know what's going on. Her city is in danger, time is running out, and each lead only draws her deeper.

How far will a hunter go when her city - and her friends - are on the line?