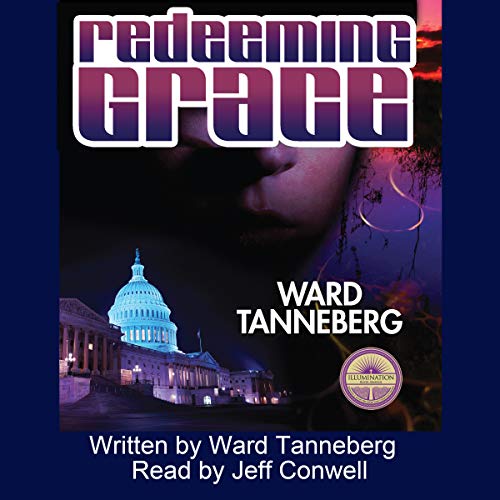 Seven years ago, Grace Grafton died in a boating accident while partying on the Georgia, South Carolina coast. Was her death the result of alcohol and drugs or something more sinister? Nobody knows: her body was never recovered.

Now years later, a woman reads in disbelief the note addressed to her: Hello Grace, did you think we wouldn t find you?

Those nine chilling words end Grafton's self-imposed sanctuary of witness protection. Now she and everyone she loves are in grave danger. Long believed dead, she has a secret that can change the world. She knows the man running for president is guilty of a double murder! But who will believe her?