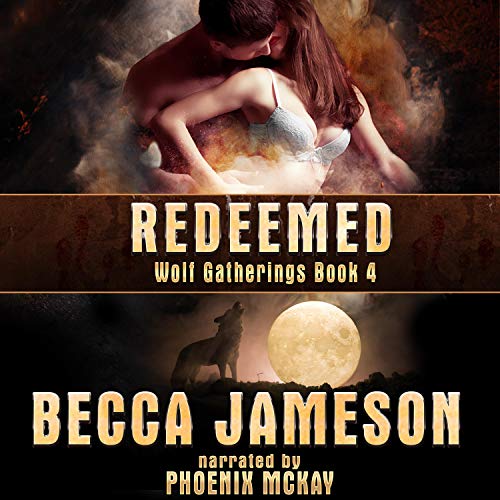 Mating isn’t something that can be denied...not even with distance.

Ashley Rice is broken. After being rescued from the clutches of a crazed shifter who kept her drugged and malleable for four years, she is recovering with the help of her family and a psychologist.

Evan Harmon is the private investigator who rescued her. At the moment of escape, he knew she was his mate. Fighting his own instinctual need to take his Fated mate, he keeps that detail to himself to allow her time to heal.

Six months later, at his breaking point, Evan attends a dinner at Ashley’s brother’s house, where he knows their relationship will be instantly revealed.

But Ashley has a long road ahead of her. She is reluctant to enter into a relationship with anyone, including the man she knows in her soul is her mate.

This book is a re-release of a previously published book. No additions or changes have been made to the story.