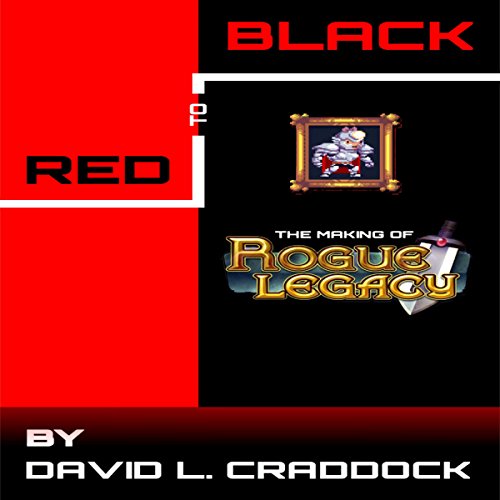 Red to Black: The Making of Rogue Legacy

On June 27, 2013, Kenny and Teddy Lee were broke and jobless. After four years working together on smaller videogames - some written over the course of a week, others in a few hours - the two brothers had pooled their resources to create Rogue Legacy, a game exponentially larger in scope than any they had created before.

If Rogue Legacy failed, it would also be their last.

Seven days and 100,000 sales later, they were back in the black. Their recipe for success: 18 months, countless arguments, a surprisingly popular game about holding one's bowels, and unwavering trust. Based on interviews with the development team, Red to Black: The Making of Rogue Legacy tells the story of two brothers who poured blood, sweat, tears, and exactly $14,878 into the game that would make or break their careers - and their bank accounts.