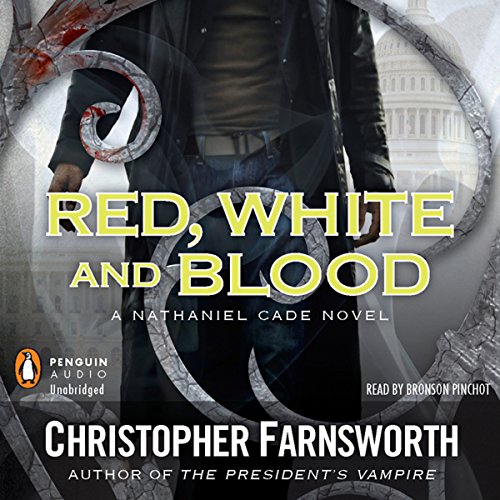 The presidential campaign trail, 2012: A political operative and a volunteer are brutally murdered while caught in a compromising position. Written in their blood on the wall of the crime scene: IT'S GOOD TO BE BACK.

And with that, a centuries-old horror known only as the Boogeyman returns to taunt Nathaniel Cade, the president's vampire. Against the backdrop of the 2012 presidential race, with the threat of constant exposure by the media, Cade and Zach must stop the one monster Cade has never been able to defeat completely. And they must do it before the Boogeyman adds another victim to his long and bloody list: the President of the United States himself.