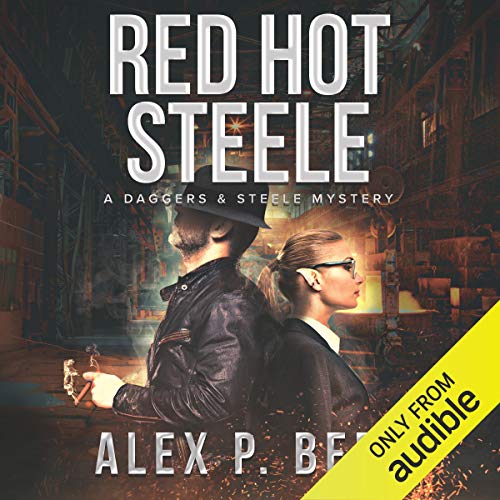 Detective Jake Daggers likes his murder investigations the way he likes his women - straightforward, easy, and with a killer body.

So when his older-than-dust partner throws his back out on a goblin raid, his captain assigns him a new running mate - a sexy young half-elf by the name of Shay Steele.

It seems like a match made in Daggers' imagination, but Steele's no pushover. She's a powerful forensic psychic, and she's got sass oozing out of her boots.

In a debut case teeming with fire mages, foundries, and a dead guy who's crispier than bacon, it's pretty clear Daggers isn't the only one getting a heaping helping of RED HOT STEELE.