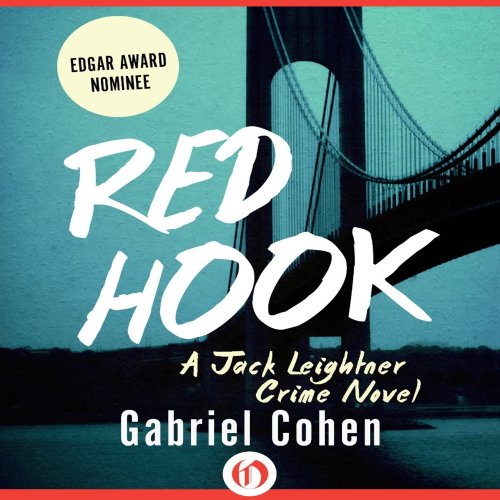 It's not the dead body - Jack Leightner has seen hundred of bodies in his tour with the NYPD. It's not the dank setting - the narrow banks along Brooklyn's Gowanus Canal. So why does the sight of the fatally stabbed young man make the detective almost faint in the canal's tangled weeds? Jack doesn't understand why he becomes obsessed with this low-priority case, why he allows it to jeopardize his career and even his life. Especially since the investigation draws him exactly where he doesn't want to go: into the heart of Red Hook. The neighborhood is Leightner's bad dream, scene of his troubled childhood and a terrible secret. The place also compels Jack's estranged son Ben, a young documentary filmmaker fascinated by its history. The Hook has been home to dockworkers and drug dealers, Al Capone and Joey Gallo, a giant public housing project, and one of the nation's greatest ports. Ben wants to find out why the once-thriving waterfront community has become a beautiful ruin - and why it has damaged his own family.

In Gabriel Cohen's gripping first novel, this strange terrain is where Jack Leightner must seek his own redemption - and even, perhaps, the salvation of Red Hook itself. More than a crime story, Red Hook is a deep and sympathetic exploration of the mysteries of human nature, the curse and blessings of family, and one unforgettable place.