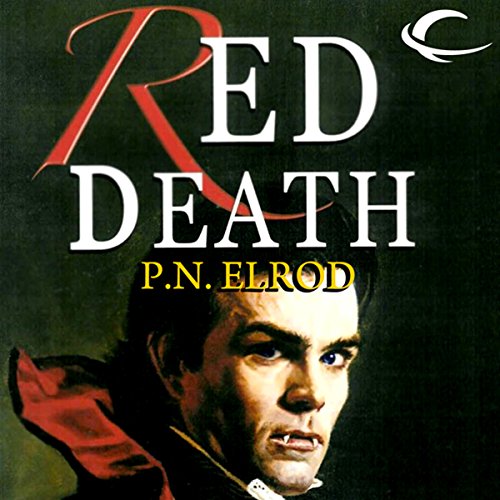 This compelling series combines action and historical drama in fascinating tales of an American Tory who stumbles into the dark world of the vampire. Completely revised and expanded, each of these new editions includes more than 40 pages of new material. In this introduction to the series, young Jonathan Barrett arrives in London in 1773 to pursue his college education. His fate among the undead is sealed by the unnaturally beautiful Nora Jones, who seduces him and consumes his blood. Unbeknownst to Jonathan, he is no longer the same man, something he soon discovers upon his return to America to join the armed forces and defend his country. Rather than an appetite for traditional fare, he has developed a strange craving for human blood.