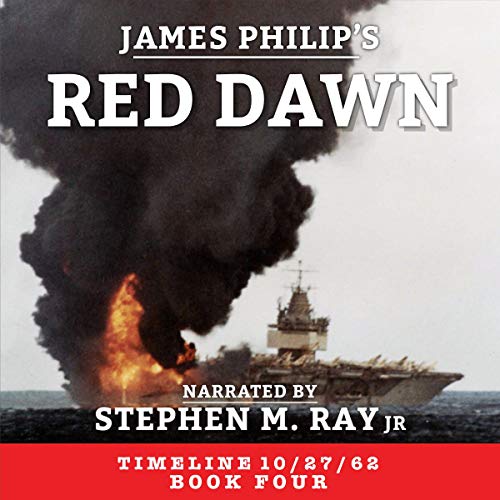 It is January 1964 in an alternative timeline in which the Swinging '60s never happened. A little over a year has passed since the Cuban Missile Crisis of late October 1962.

But the real fury of Red Dawn - Krasnaya Zarya - is unspent, and time is running out.

Now is a time for charismatic leaders to come forward....