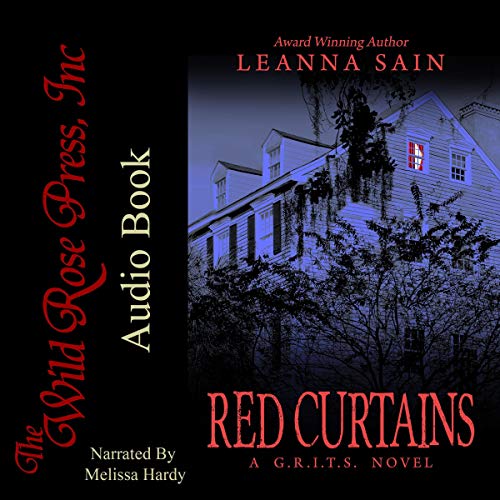 Cleo Davis must find a model for her senior art project or she won’t graduate. When she discovers Lily Telfair-Gordon, she gets more than just an eccentric old woman who spouts famous quotes, talks to ghosts, and wears a weird hat. Lily has unwittingly stumbled upon a counterfeiting ring, and Cleo gets dragged right into the middle of it.

Jonas Holmes, an investigative reporter for the local paper, is asking the question: Why do bodies of homeless men keep showing up in the river? But the homeless are scared and won’t talk to him. When he finds Cleo and Lily, he thinks his problems are solved; he doesn’t realize that they’re just beginning.

While romance blossoms between Cleo and Jonas, they work together to see how the two things are connected, but will they find out before it’s too late?