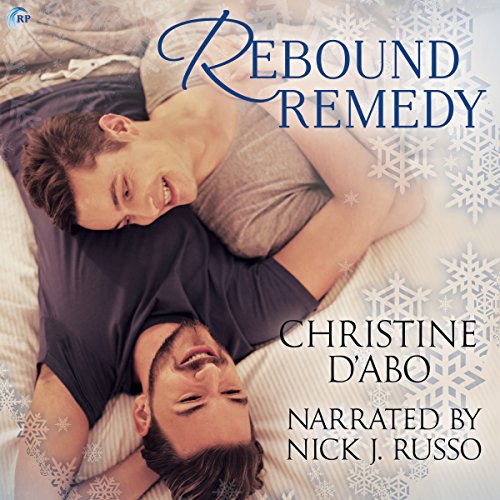 The last thing Cole expects to get for the holidays is dumped. But there he is, in the airport on his way to Banff for a romantic getaway, helplessly watching as his boyfriend's ex declares undying love, proposes - and is accepted. With a few weeks to go until Christmas, Cole's mood dives from jolly to jaded. But instead of sitting at home alone and feeling sorry for himself, he goes to his favorite bar, McGregor's, for a pint and some company.

The moment Owen McGregor sets eyes on Cole, he knows there's something wrong. So he takes it upon himself to ensure that Cole has a happy holiday: 12 outings for the 12 days before Christmas. Even if he can't quite think up 12 activities that don't involve getting the forlorn hunk into his bed.

With each outing they take together, Cole realizes that the love he thought he'd shared with his ex was less than perfect. And that Owen might prove to be more than just his rebound remedy.