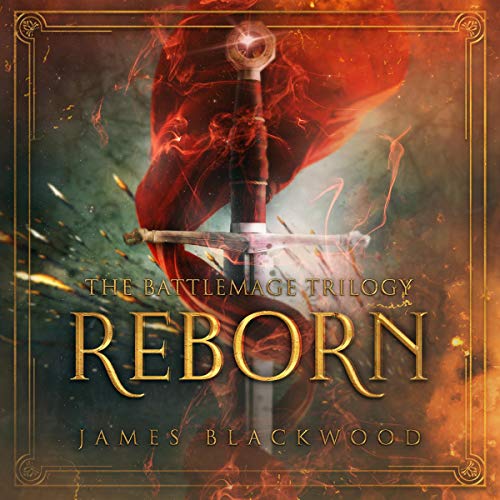 In a world where using magic is punishable by death, will Tamm risk it all to discover the secrets of magic and save his people?

Tammuz has never left the sleepy fishing village of Aleesia. He longs to see what lies beyond the lake. He grew up listening to the legends of King Riehner and the Battlemages and hearing stories of elves, dwarves, and magic. But all that changed a lifetime ago when Tzelder, a former Battlemage student, usurped Riehner and has ruled Iradell since.

Now, under Tzelder's rule, magic is illegal, and using it is punishable by death. No one has seen an elf or a dwarf in decades. Tamm feels trapped between the mountains and the lake, dreaming of adventure like in the stories he grew up hearing. With his 16th birthday fast approaching, he must make a choice: Choose an apprenticeship like the rest of the young men his age or flee Aleesia in search of the adventure he's always desired.

But when someone close to him is fatally wounded, Tamm discovers a magic that could save them, but it will put him at odds with the king. All the while, an ancient enemy is poised to return and threatens the town he always thought he wanted to leave.

Will his limited knowledge of magic help him save those he loves, or will it get him killed? Can he survive the adventure he's always hoped to find? Through him, can the Battlemages be reborn?