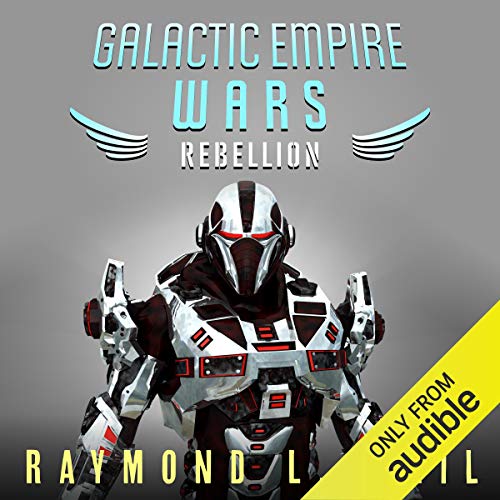 For six years the solar system has been safe from attack, as the Kleese and the Strell fought a war for galactic domination. Now the war is over, and the victorious Kleese once more turn their attention toward the human race.