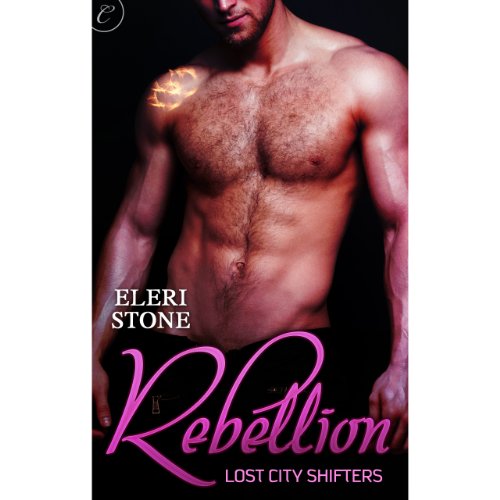 Cole Brandt is a wolf shifter, sent by his pack to the Amazon jungle to negotiate a treaty. He's unaware that the kingdom of jaguar shifters he's meant to meet with has split - and Cole's suspicion that jaguars are selfish and deceitful is confirmed when he's seized by the rebel faction.

Taya Silveira, a jaguar shifter and fierce warrior loyal to the king, resents being assigned Cole's rescue. She doesn't approve of his pack's involvement in her jungle - to her, wolves are greedy, weak creatures who will exploit the resources the Yaguara protect.

Struggling against centuries of ill will and prejudice, Cole and Taya must work together to prevent a devastating civil war. They can't deny their physical attraction - with the heightened senses of shifters, their desires are plain. But if they give in to passion, they may be forced to choose between staying with their tribes, or staying together.